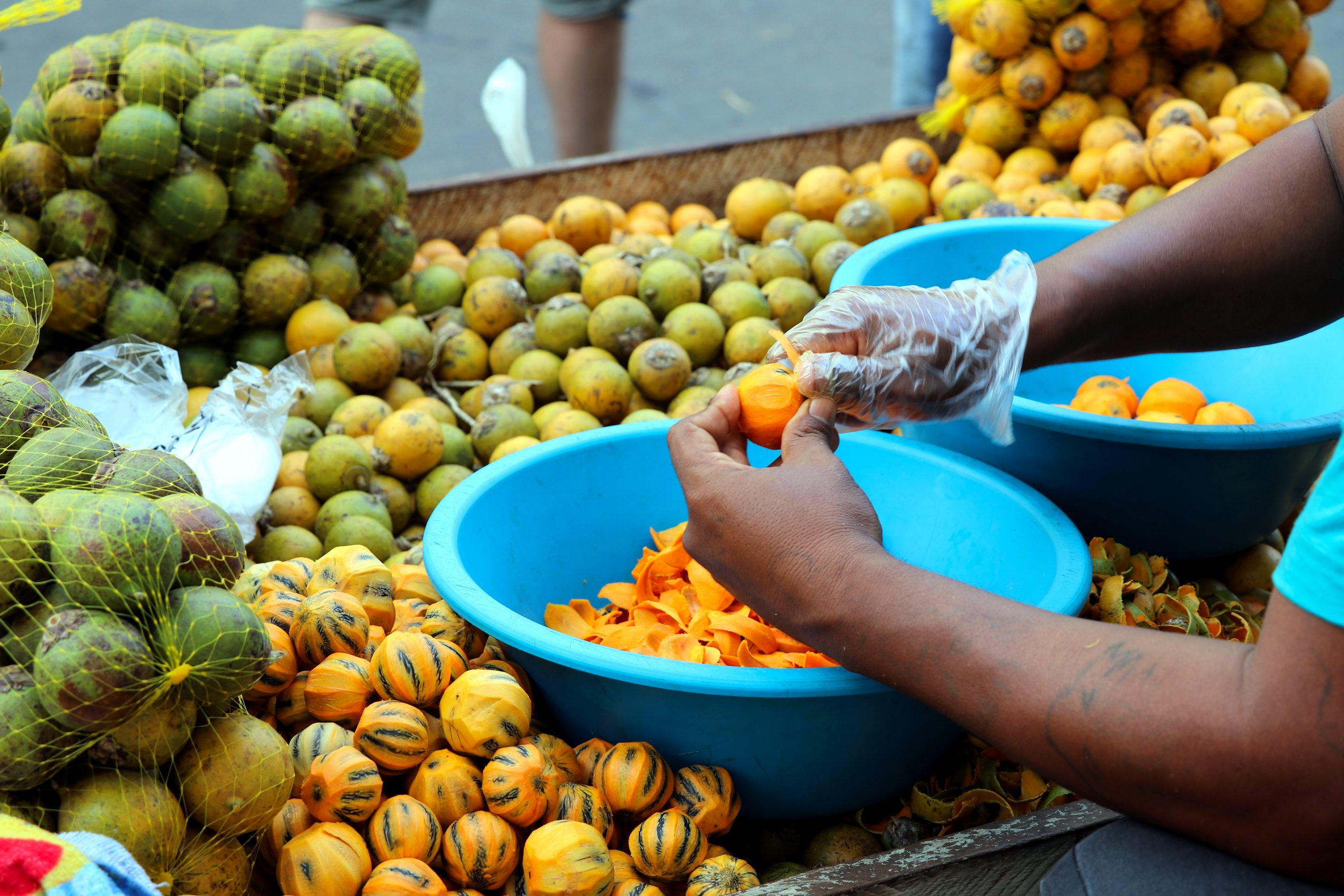 The meeting with technicians from the Amazonian countries provided inputs for the development of the Platform for MSMEs of Amazonian products within the Amazonian Regional Observatory (ARO).

The Amazon contains a magnificent biodiversity that is not yet known or studied in its full potential. Amazonian biodiversity products, specifically Non-Timber Forest Products (NTFPs), are essential for the economy of the communities that extract them, and for the local populations where, generally, the marketing chain for these products begins. This can be evidenced through the micro, small and medium-sized enterprises (MSMEs) in the region whose role is relevant in the dynamics of their local economies, as well as in the conservation of biodiversity linked to production systems under sustainability parameters.

The Amazonian Regional Observatory (ARO) is defined as a reference center for information and a permanent virtual forum which promotes the flow and exchange of information among the institutions, governmental authorities, scientific community, academia, and civil society of the Member Countries

Implemented by ACTO in three phases, the first two phases related to the development of integrating and thematic modules have already been completed. In the third phase of implementation, the development of a computer module is planned to become an Information Window for micro, small and medium-sized enterprises with sustainable production of wild fauna and flora species within the framework of the Convention on Trade International of Endangered Species of Wild Fauna and Flora (CITES).

The “Dialogue on Amazonian biodiversity products that make up the production chains of MSMEs” was held on February 10 and 11, in order to gather technical elements as a basis for the conceptual design of a Regional Information Window MSMEs of Amazonian products, which will be reflected in a computer platform linked to the Amazonian Regional Observatory (ARO); and to contribute to the development of the “I Virtual Forum on the potential of non-timber forest products for a bioeconomy in Latin America and the Caribbean (BioForestALC)”, with inputs in the context of ACTO Member Countries.

This virtual event, organized by the Bioamazon Project with the support of the Beraca Institute, -which works with more than 25 products of Brazilian socio-biodiversity-, was attended by experts and technicians from Bolivia, Brazil, Colombia, Ecuador, Guyana, Peru, and Venezuela, who work in the research or management of products of species of fauna and flora of wildlife, including non-timber forest products (NTFPs) of the Amazon Region.

The information collected will contribute to preparing the topics to be addressed at BioForestALC, to be held, virtually, between May 23 and 26, 2022.

The issues about the potential of non-timber Amazonian products and about the realization of the BioForestALC are being discussed and worked on by the Brazilian Forest Service (SFB). These issues are articulated with the commitments of researchers from more than 25 countries in Latin America during the XXV World Congress of the International Union of Forest Research Organizations (IUFRO), in 2019.

According to the coordinator of the Bioamazon project and coordinator of the Amazonian Regional Observatory, Mauro Ruffino, the development of the Information Window for micro, small and medium-sized enterprises with sustainable production of species of wild fauna and flora, involving all the Amazonian countries, stands out as the result of the articulation promoted by ACTO with the Member Countries. “Above all, it will be a step towards strengthening the production chains of MSMEs, the sustainable use of biodiversity, and boost up the bioeconomy in these countries, and also it will be an important contribution to the implementation of CITES”, said Ruffino. 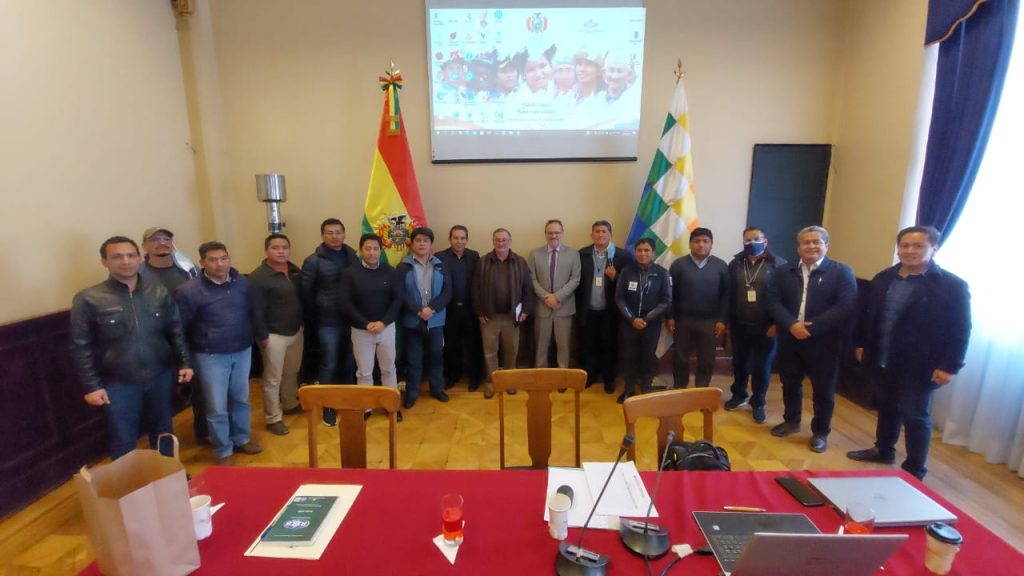 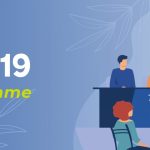 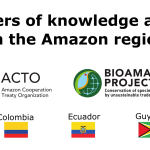 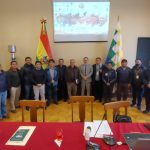 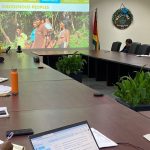 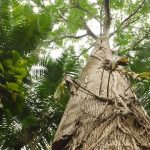